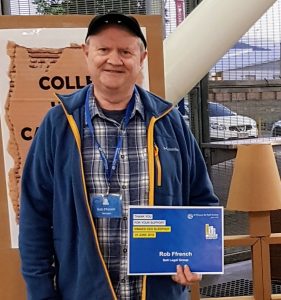 The annual Vinnies CEO Sleepout is held on one of the coldest and longest nights of the year in many of Australia’s big cities. The fundraising event sees business and community leaders as well as government officials sleep outdoors.

The purpose is to gain an understanding of the experience of homelessness firsthand and to raise money for homelessness.

Vinnies CEO Sleepout raises money to provide people experiencing homelessness with access to food and accommodation, as well as key resources to help them overcome poverty in the longer term.