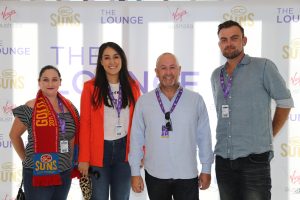 After a first half that saw the Suns ahead by just 3 points there then followed a nervous third quarter with the Suns struggling to convert a myriad of chances against their strongly fancied opponents, the Fremantle Dockers who finished that quarter ahead by 9 points.

However all of the finger crossing in the stands paid off as the Suns eventually overhauled the Dockers to win a narrow victory by 3 points. It finished Gold Coast Suns 7.19.61 Fremantle Dockers 8.10.58 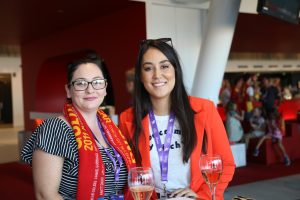 Bell Legal Group are long standing supporters of the Suns and we wish the team all the best for this season.