To celebrate Bell Legal Group’s 60th Anniversary, we gathered at the Gold Coast Arts Centre on 17 October 2015 for our official dinner to mark the occasion. The firm was established by John Douglas Bell in March 1955 and has continued to the present time, building an enviable reputation along the way for excellence.

The night was a great success, with over 100 people connected with Bell Legal Group’s history joining us to mark the milestone event. The guest list included former partners, Federal Circuit Court Judge Michael Baumann, AM and Geoff Smith both of whom were partners of the firm for almost 30 years.

The dinner was hosted by State MP Rob Molhoek who spoke about his ongoing association with Bell Legal Group and the community values that underpin the ethos of the firm. There were speeches by current partner John Fradgley (who has been with the firm since 1972) and Gold Coast City Councillor, former Mayor and State MP, Lex Bell, who shared insights about the history of the firm and explained why Bell Legal Group has become such a quintessential part of the legal profession on the Gold Coast. The night was capped off with closing remarks from current partner, Rob Ffrench, as a fitting toast to round out the night.

Thank you to everyone who attended and made it such a special evening. We would like to thank the wider community for their association with Bell Legal Group over the past six decades. We will continue to strive towards our goal of becoming the most recommended law firm on the Gold Coast. 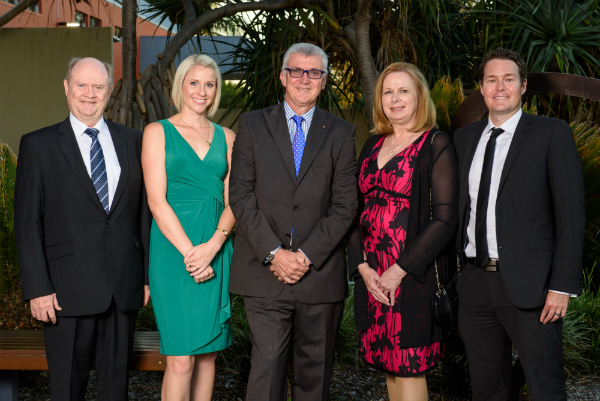 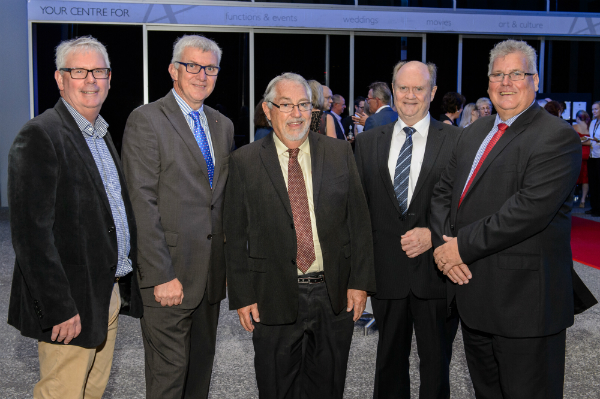 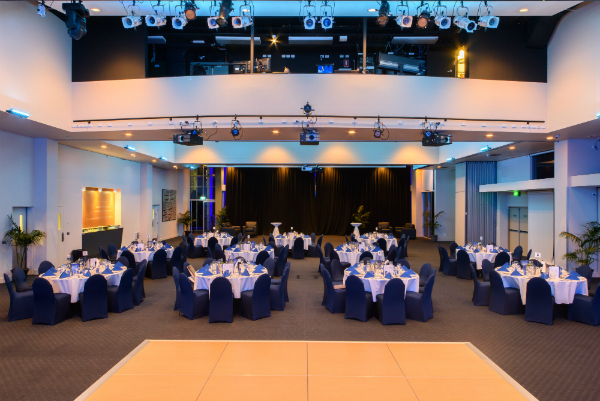 Robert Molhoek, State Member for Southport on MC duties for the evening

The bill contains significant reforms to offsetting arrangements and the definition of casual employment, prompted by cases like Workpac Pty Ltd v Rossato, which saw one of Workpac’s employees awarded both casual loading and entitlements like annual leave.